SRE: How the role is evolving

The growth of site reliability engineering (SRE) has demonstrated the need for SRE implementations is here to stay for the foreseeable future. LinkedIn voted SRE jobs as the second most promising positions in the US in 2019, and now as we head into 2022, you can be sure to see the evolution of SRE continue to grow and expand.

Below, we’ll get into what SRE is, what SRE engineers do, and how SRE will continue to evolve into the future.

SRE, much like DevOps, is an IT approach that aims for more efficient and stable accountability when it comes to application reliability. SRE teams hope to solve tasks that traditionally required the manual support of an operations team and, with supplementary software, automate those tedious processes.

SRE’s demonstrate a lot of value in creating systems and applications that are more reliable, scalable, and manageable. Things that have been historically difficult to oversee, like management of large networks through code, are now more sustainable for engineers who are handling thousands of machines.

What do SREs do?

Site reliability engineers require some experience in software development, operations, and/or IT sysadmins roles. They’re responsible for the configuration, deployment, and maintenance of code, as well as a set of other responsibilities that range anywhere from latency and emergency response to capacity management.

Reliability engineers are often asked to help developers who are overwhelmed by operational tasks and could benefit from the more specialized ops skill set. 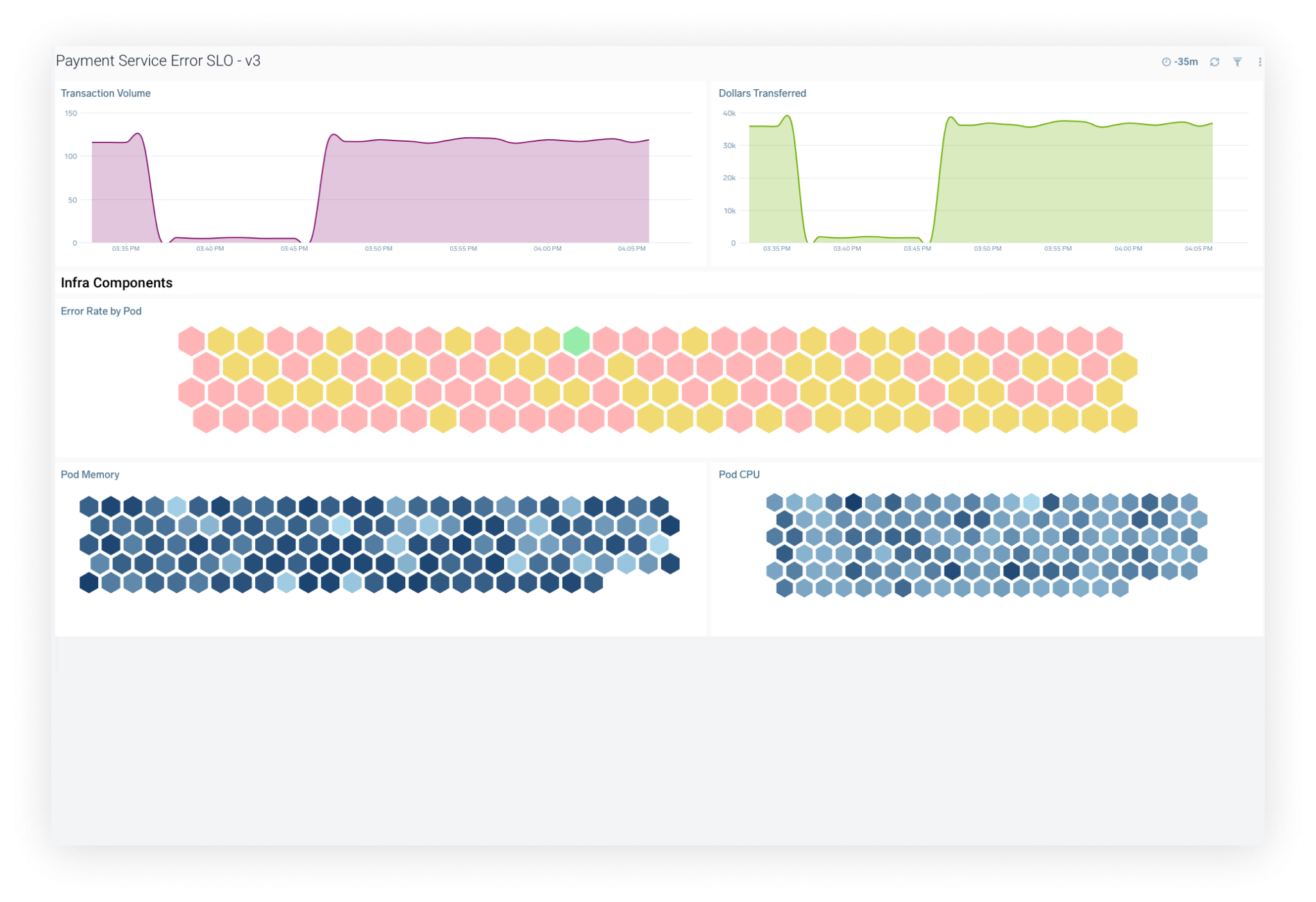 Common roles and responsibilities for a Site Reliability Engineer

So how exactly does an SRE’s skill set fit into a DevOps team? Some common roles and responsibilities for a site reliability engineer might include:

Most site reliability engineers need coding experience that goes beyond simple scripts, and you should look for engineers who take a proactive approach to identify problems to build software around.

SRE: how the role is evolving

It’s been almost two decades since Google, under the direction of Ben Treynor Sloss, first introduced the SRE Role, and even today, it continues to grow and evolve from its early inception.

Some of the biggest ways that SRE continues to evolve includes: 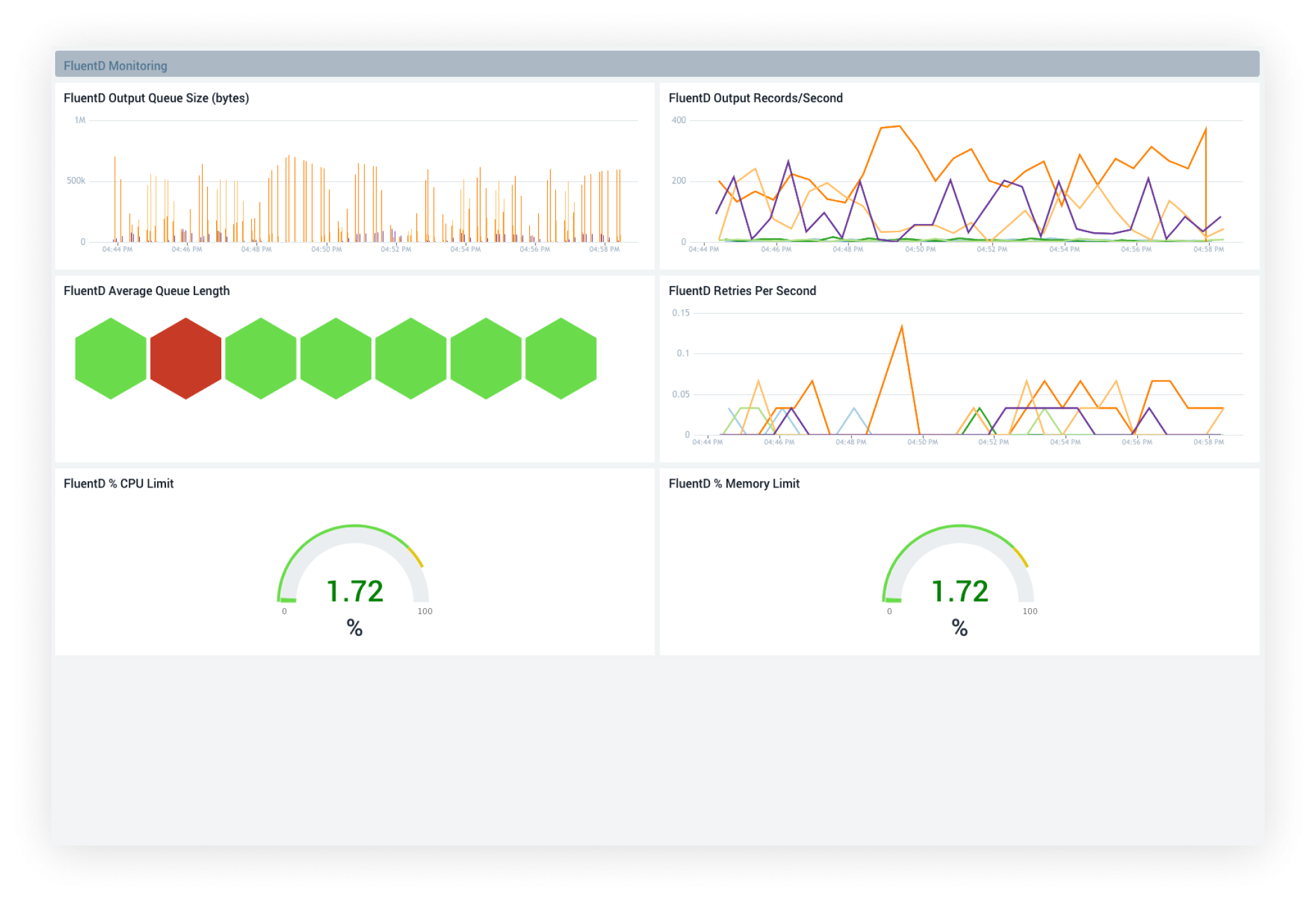 Since the role is still relatively new, there’s no predetermined or “typical” career path for Site Reliability Engineers. After a few years of experience, an SRE should strive to become a senior, staff, or principal SRE. Because the path to simply becoming an SRE is multi-faceted—people can come from dev, security, sysadmin, or ops roles—many often find themselves at a crossroads between becoming developer engineering leaders, security engineer leaders, or IT operations leaders when their experience warrants it. However, as the SRE function becomes more commonplace within organizations, we expect the roles and silos to shift accordingly.

How Sumo Logic can help

Site reliability engineers need machine data tools like Sumo Logic to ensure the reliability and availability of their applications and various components or services in production. Sumo Logic provides engineers with full- stack observability tools, so they can easily gather and analyze all of the necessary logs, metrics, and traces to quickly troubleshoot and remediate issues before customers are impacted.

Try Sumo Logic for free today or read how we fit into an existing SRE toolchain.

Learn best practices for Node.js logging to maintain, manage and ensure consistency within your applications and systems.

Learn about Sumo Logic’s new OpenSLO contributions. Dig into a production example of how our SREs manage SLOs as Code.

Tools and specific engineering practices are key components to helping organizations evolve from a traditional IT mindset to a culture of DevOps. But this dramatic change requires taking intentional steps to influence a culture open to new approaches, deeper collaboration and service ownership.